Our Memorial Day service has been pre-recorded this year and is available to watch below.

We honor and remember those who so bravely died in service to our country. Thank you for joining us in a minute of silence at 3 p.m. this Memorial Day in remembrance of those who paid the ultimate sacrifice for our freedoms. 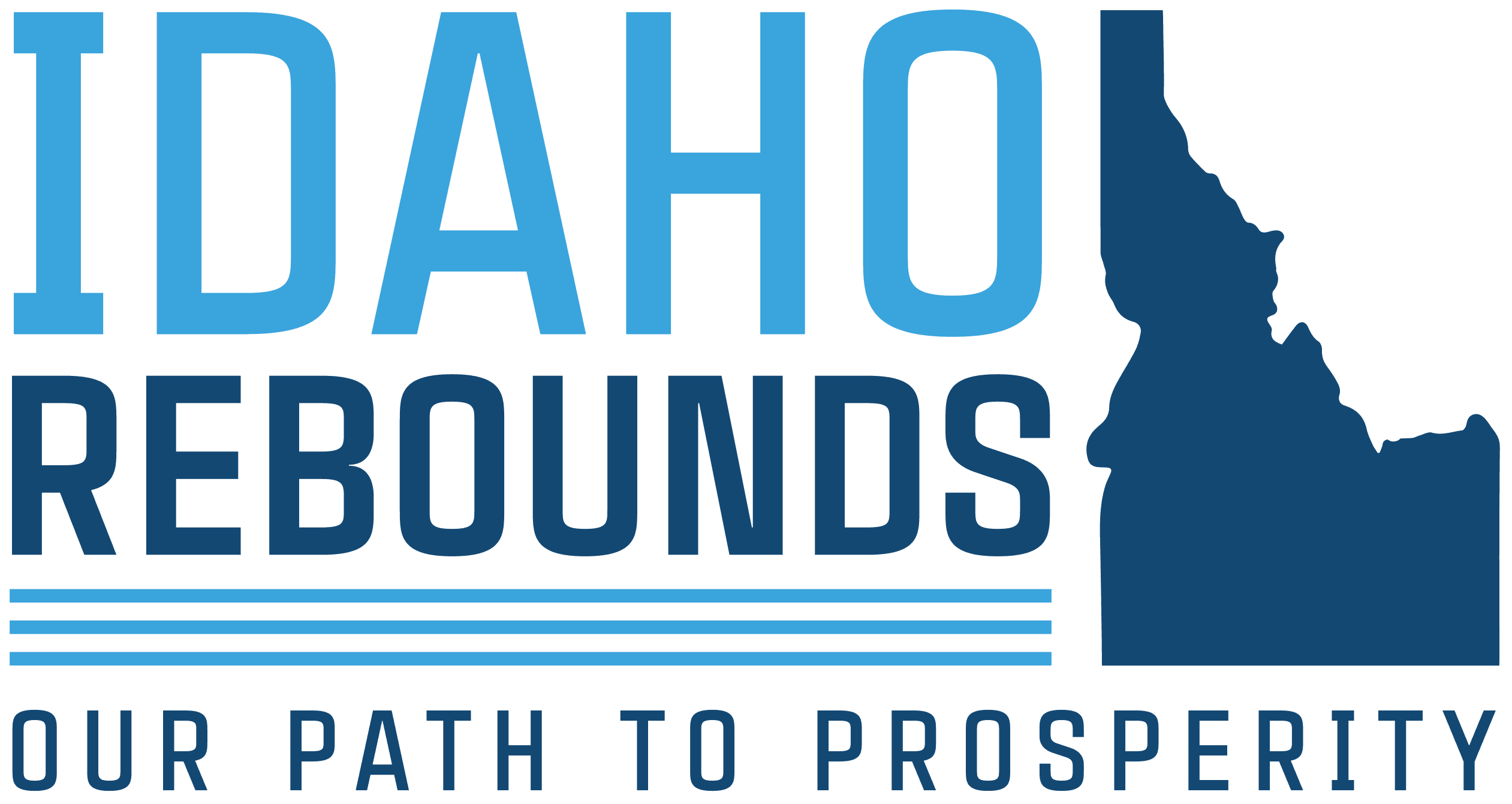 CITY DEPARTMENTS AT A GLANCE