The City of Nampa is facing rising costs for its irrigation water system. Costs include ongoing replacement of nearly 430 miles of pipeline, upgrading pumps to bring water from its source to your home, increasing supply and increasing filtration.

If you have questions about your new irrigation billing, please check these frequently asked questions. Additional details are below.

When did the city decide to increase the rates?
The city developed a master plan for irrigation, held public meetings and finally a public hearing was held on Jan. 4 before the City Council approved the rate increase that we implemented in March for the new irrigation season.

Where can I read the master plan?
Here’s a link to the plan.

What if I can’t afford to make the whole payment by April 1?
Our notice should have further explained that you actually have until June 30 to pay off the bill. Most people prefer to make one payment. But you are welcome to break up your irrigation bill into two or three payments without penalty as long as the bill is paid in full by June 30. And no need to make payment arrangements. Just make sure to include your account number with each payment. Late fees are assessed starting July 1, 2016.

How is my irrigation bill calculated?
Your bill is based on the following:
• A base fee of $14.84
• The underlying irrigation fee (Pioneer or Nampa/Meridian irrigation district)
• The size of your lot
• Whether your property is residential or commercial

When was the last time the city increased rates for pressurized irrigation in Nampa?
The city last raised irrigation rates in 2010.

What will the new money be used for?
Simply put, we have an aging system. In order to provide a continued level of service to meet your irrigation needs, the city needed to implement this rate increase. The approved irrigation rate increase will fully fund operations and maintenance costs along with improved filtration (more weed free water) and needed pipe, pump and valve replacements identified in the irrigation master plan.

Is there a limit to how much water I can use?
In times of normal water availability, there are no restrictions to the amount of irrigation water that you use.

Will I have access to irrigation water from April 15 through October 15?
We are at the mercy of the underlying irrigation district that provides the water. If the water is not available, we can’t deliver it to you. In coming years, the city plans to expand access to well water, which may enable the city to provide additional irrigation services above and beyond what the irrigation district delivers.

Who do I contact if I don’t understand my bill?
Call our Utility Billing Department at 468-5711.

In 2015 the City reviewed current water system capital needs and performed a cost of service study and rate analysis. A special City Council meeting was held on October 8 to provide information on the water rate study. The same presentation was provided to the Nampa Board of Appraisers on November 2.

In 2014 an irrigation master plan was completed to identify additional supply, fire protection, and pipeline needs. The list of identified capital projects is large and has tipped the scales toward increased funding needs.


The master plan and subsequent Capital Improvement Plan update has identified $27.8 million in irrigation system improvements over the next 10 years. These improvements include filtration methods that will help to remove debris and other sediments. Over time improvements will also secure supply to ensure reliable irrigation service from mid-April through mid-October. Currently irrigation supply is dependent on water in the canals.

The Nampa Waterworks Division has not requested a significant rate increase in the past 6 years. Instead, the Division has worked to minimize operations costs and utilize reserve funds.

The Division has implemented a work order system to better track costs and identify operational efficiencies. Staff levels and staff assignments have been evaluated. The Division’s strength in operations and maintenance has become the focus while major construction activities have been outsourced.


The 2015 cost of service study has identified a need for increased funding. Without increased funding none of the planned capital improvements could be completed, as revenues today just barely cover operations and maintenance costs and are expected to not even meet these basic costs in 2016.


There were several opportunities to provide comment. All comments were compiled and submitted to Nampa City Council on January 4, 2016 during the water rate increase public hearing. 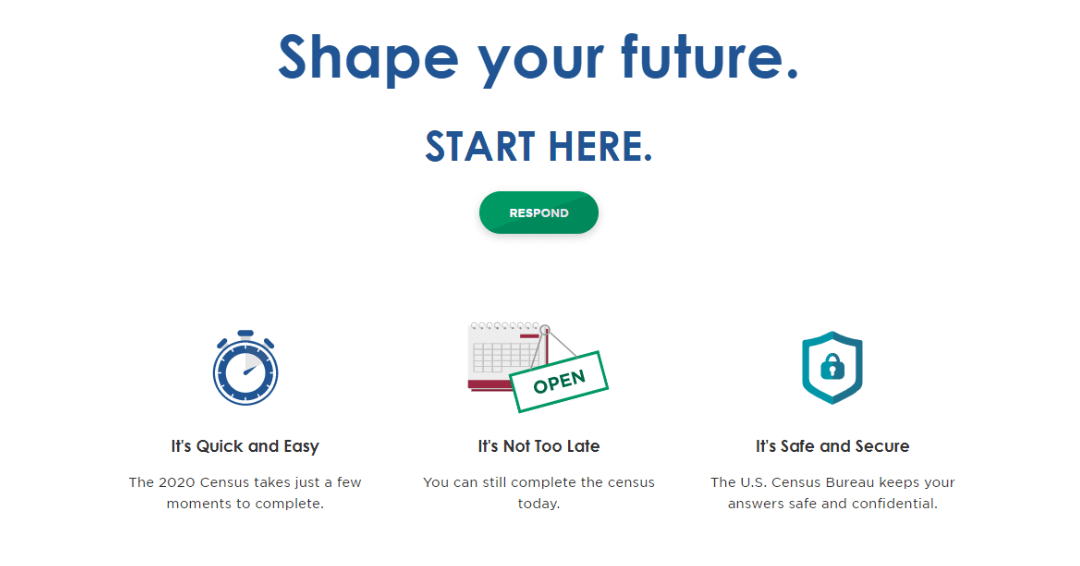 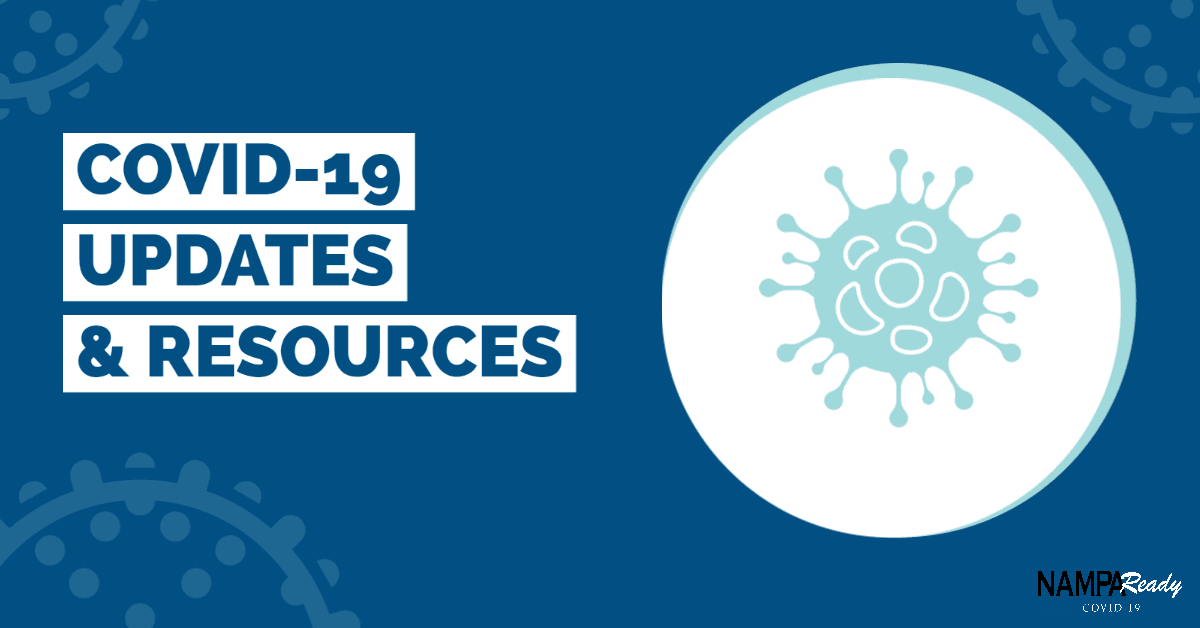 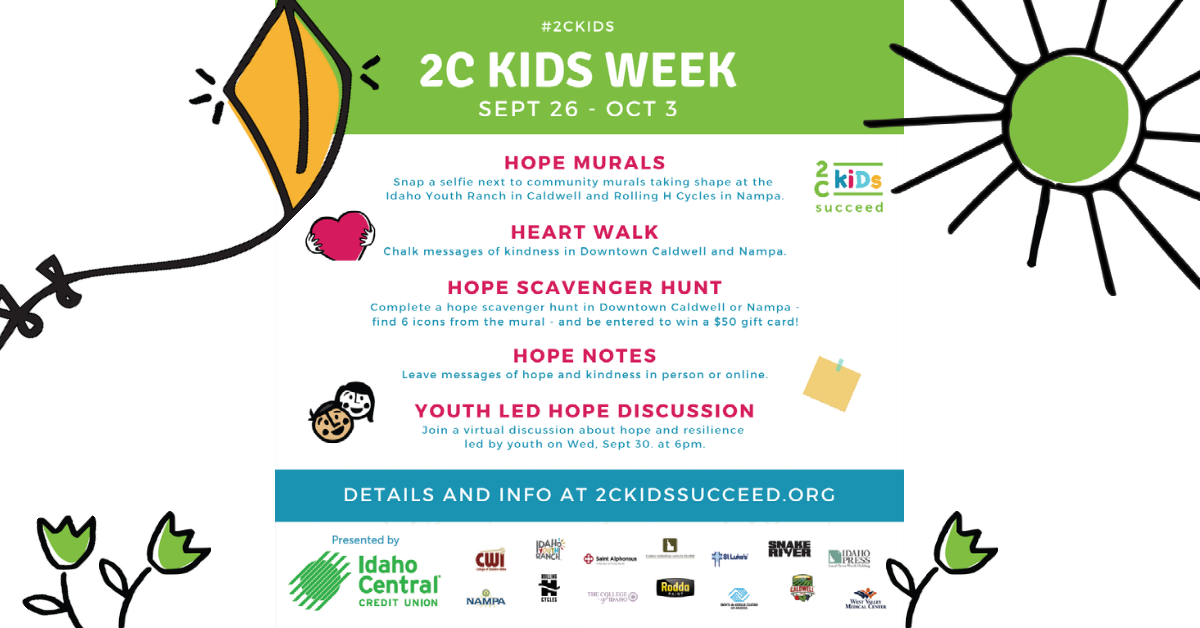