Elder Abuse What is it? How Can I Help?


Elder mistreatment (i.e. abuse and neglect) is defined as intentional actions that cause harm or create a serious risk of harm (whether or not harm is intended) to a vulnerable elder by a caregiver or other person who stands in a trust relationship to the elder. This includes failure by a caregiver to satisfy the elder’s basic needs or to protect the elder from harm.
Information provided by National Center on Elder Abuse Administration on Aging

At first, you might not recognize or take seriously signs of elder abuse. They may appear to be symptoms of dementia or signs of the elderly person’s frailty — or caregivers may explain them to you that way. In fact, many of the signs and symptoms of elder abuse do overlap with symptoms of mental deterioration, but that doesn’t mean you should dismiss them on the caregiver’s say-so.

The following are warning signs of some kind of elder abuse:

If you suspect elderly abuse, but aren't sure, look for clusters of the following physical and behavioral signs.

In addition to the general signs above, indications of emotional elder abuse include:

Neglect by Caregivers or Self-Neglect

Protecting Yourself, as an Elder, Against Elder Abuse 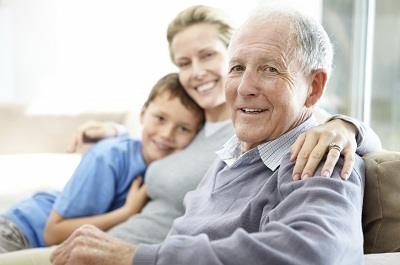 10 Things Anyone Can Do To Protect Seniors

Fact: Every year an estimated 2.1 million older Americans are victims of elder abuse, neglect, or exploitation. And that’s only part of the picture; experts believe that for every case of elder abuse or neglect that is reported, as many as five cases go unreported.

Elder abuse happens, but everyone can act to protect seniors. Here are 10 things you can do to help prevent elder abuse: 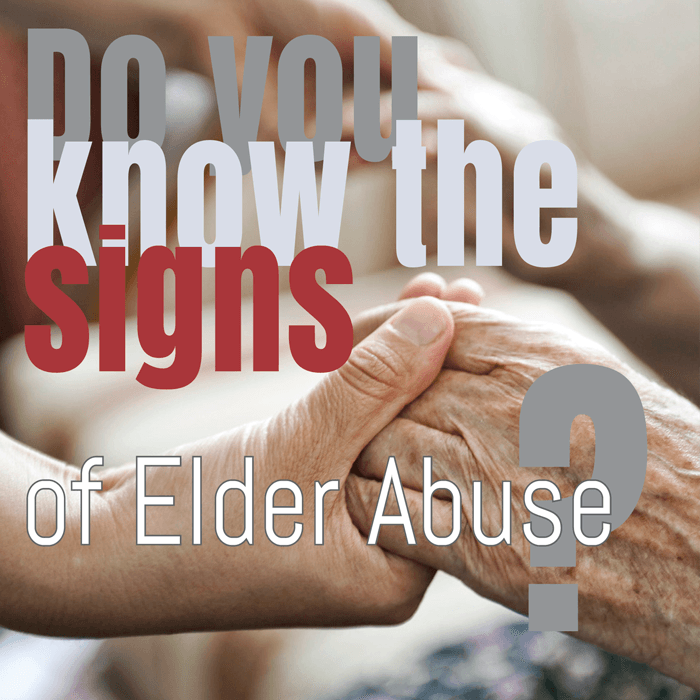