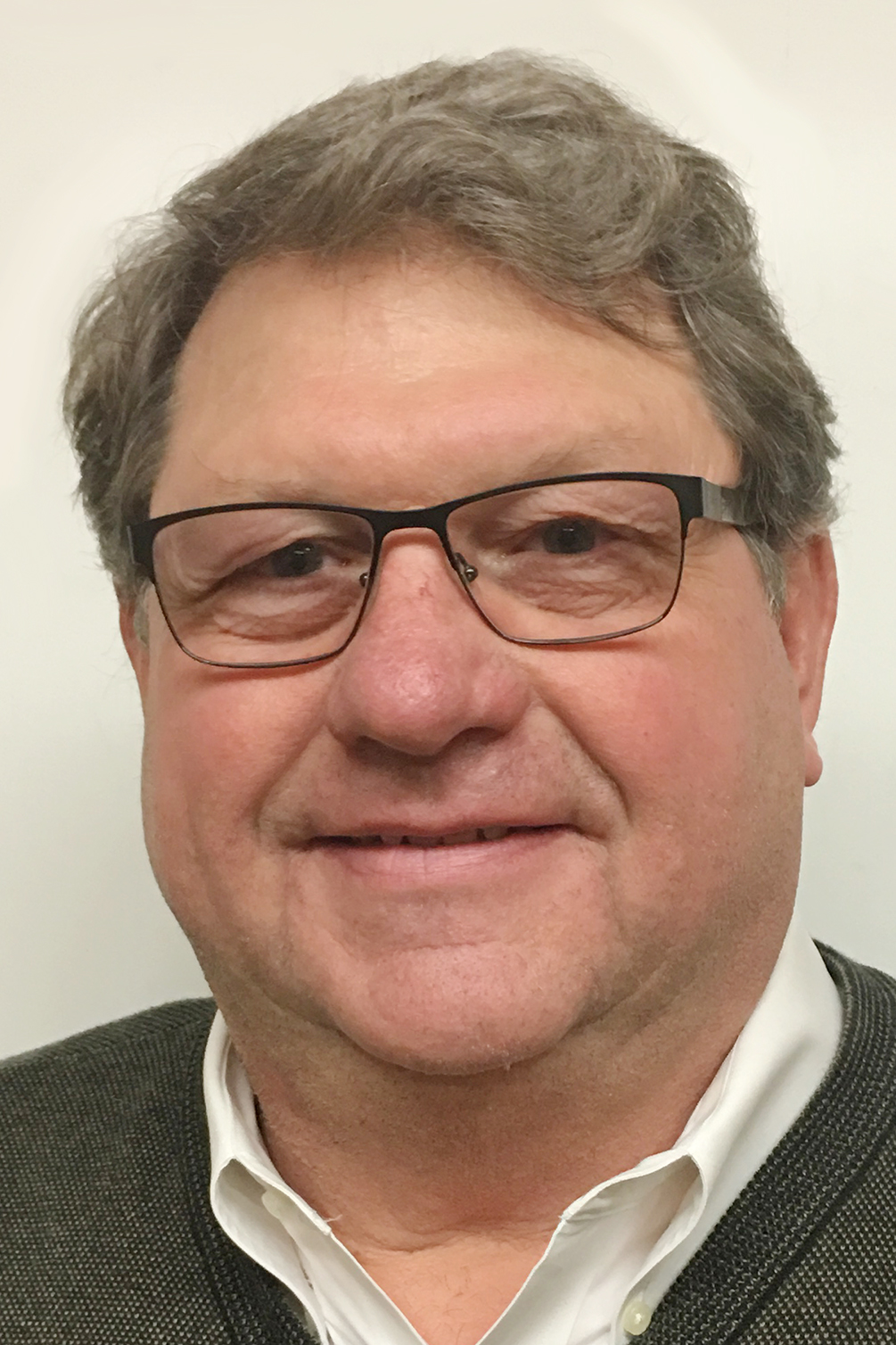 John became the Civic Center Director in December of 2015. He manages all aspects of this beautiful facility. John brings more than 30 years of experience organizing corporate events, conventions, meetings and training. Additionally, John has captured the essence of management and strong marketing communications from the corporate world. He is building a professional facility for conferences and the performing and fine arts. Additionally, he is an active officer in the Nampa Arts & Humanities Council bringing permanent partnerships back to the Center.

Patty has been with the Civic Center since 2010. Her focus of coordination lies in the things she is most passionate about - Hispanic events, school events, art shows, and City of Nampa events. Because of her wonderful skillset, she also manages ticketing for events at the Civic Center. Before working at the Civic Center, Patty served on the Nampa Optimist Cheer Board and was social director for her church. 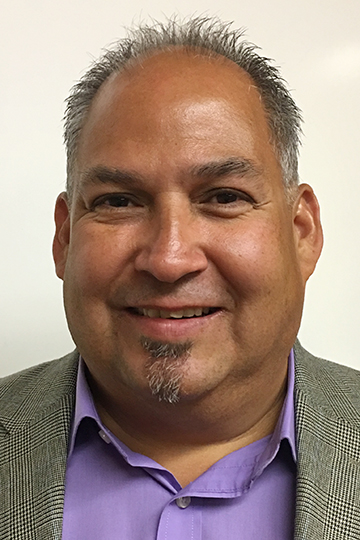 James has more than 20 years’ experience in event planning and has worked at the Civic Center since August 2006 as an Event Coordinator. James grew up in Nampa and successfully owned a local disc jockey and wedding business for several years. As a business man himself, James specializes in organizing special events, conferences and trade shows. James serves as Vice President of the Treasure Valley Kiwanis and enjoys giving back to the community. He thoroughly enjoys working with the whole team at the Civic Center to deliver “sheer delight” for customers. 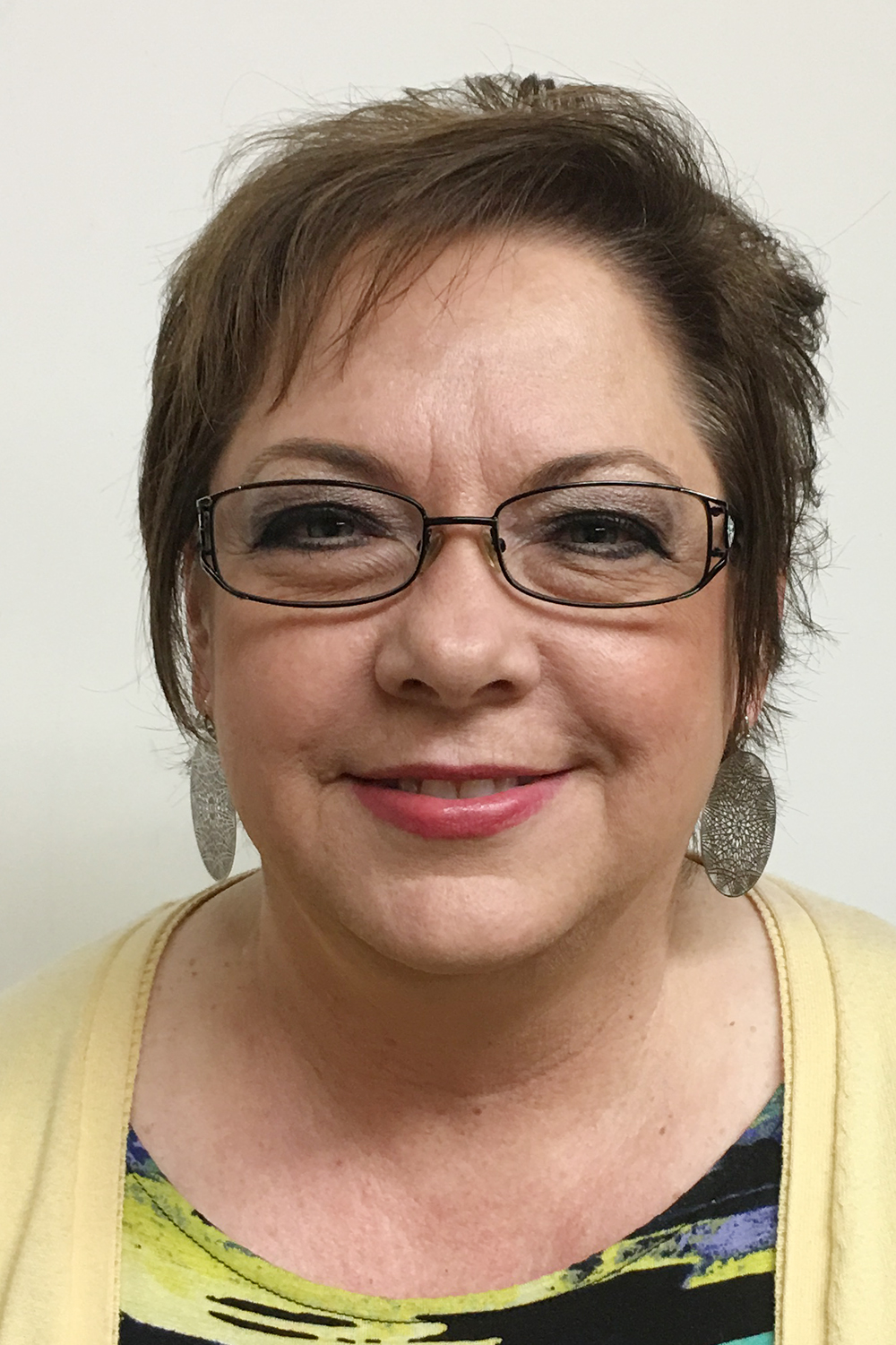 Julie has been an Event Coordinator at the Civic Center since May 2015. Her passion is the coordination of weddings, anniversaries, birthday parties, business meetings and conferences. She is also the Event Coordinator of the annual (and ever so popular) Craft & Chocolate Affaire. Julie brought the fabulous Traditions of Christmas to the Civic Center. Traditions of Christmas is an annual production which includes auditions, rehearsal and performances. Julie came to the Civic Center as a certified public manager with more than 30 years’ experience in event and meeting coordination and previously served as a past troop leader with Boy Scouts of America. 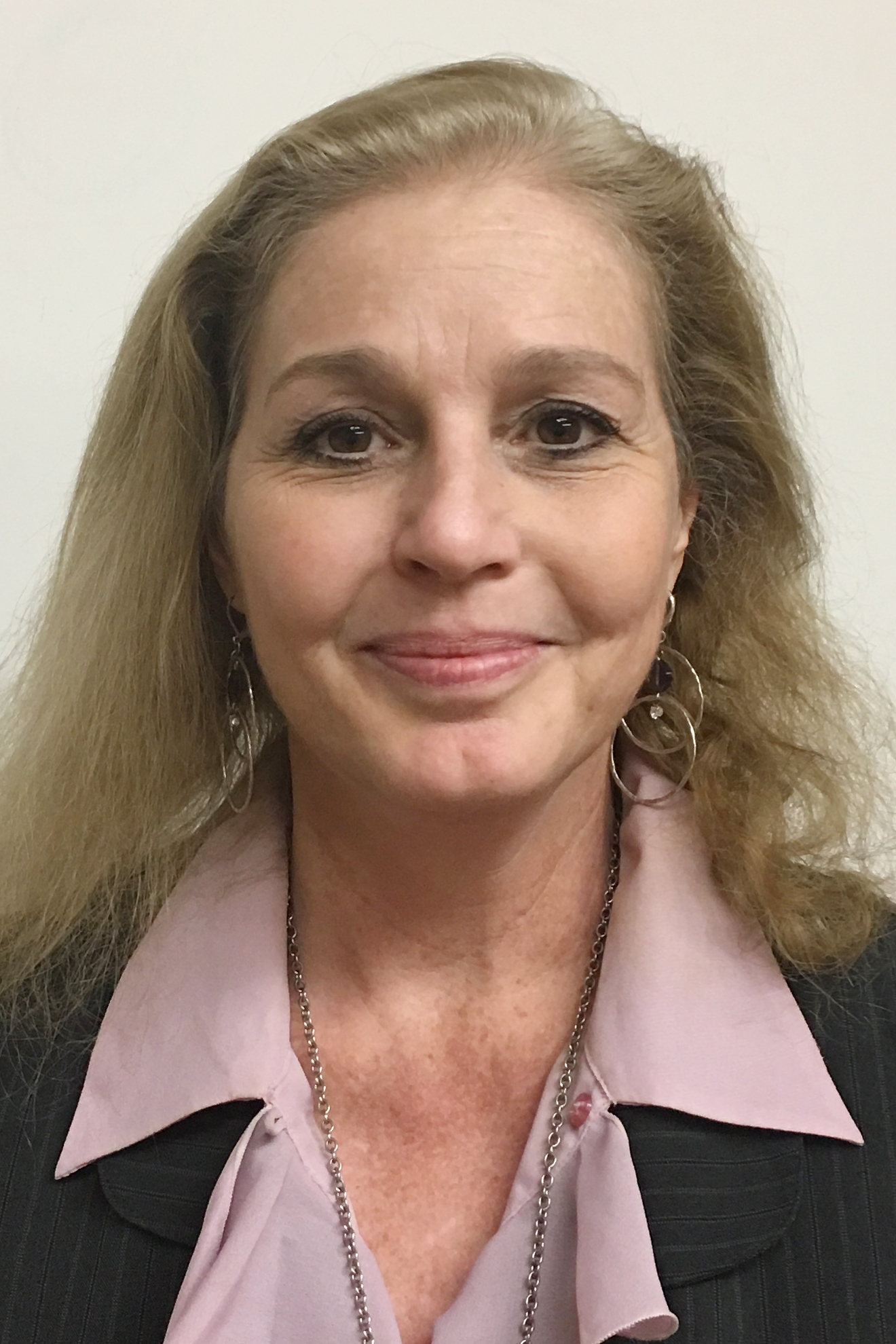 Wendy has worked professionally in film, television and commercials and has been a member of SAG/AFTRA since 1990. In 2001, she moved to St. Mary’s County and discovered there was no local community theatre, so in 2002, she formed The Newtowne Players, Inc. In 2004, she negotiated a lease with the county to turn the former library into a theater. On April 1, 2005, NTP opened for the premier production of Cheaters at the Three Notch Theatre home of the Newtowne Players. July 2015, she and her family moved to Boise, to be closer to family. In May 2016, she returned to St. Mary’s College of Maryland as a guest adjudicator for the Watermelon One Act Festival. She is thrilled to be here in Idaho and very excited to be part of the Nampa Civic Center staff as an Event Coordinator for the Stage and Theater productions in the John Brandt Performing Arts Theater. 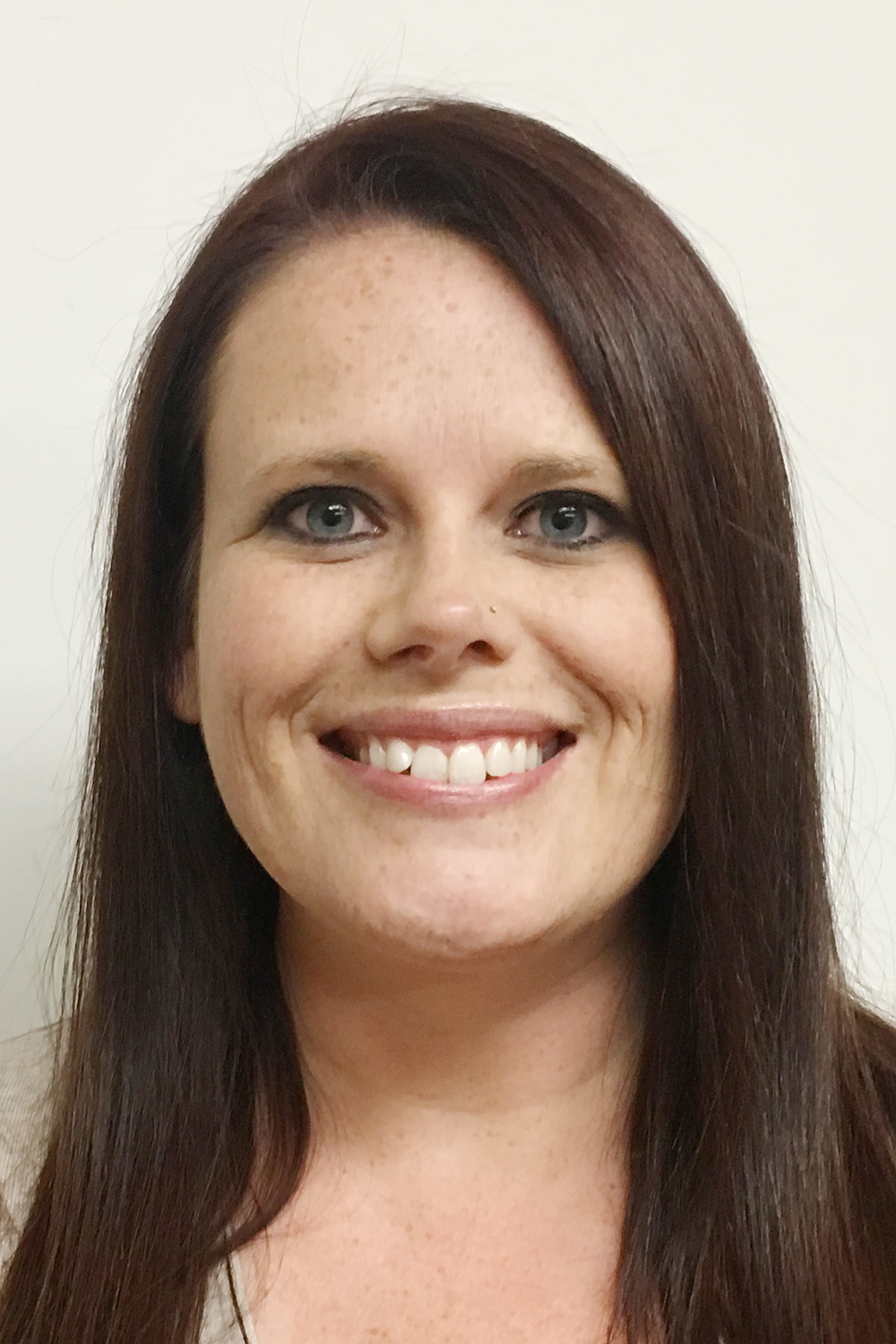 Roseanna started in early 2016, managing a myriad of duties. In addition to her administrative tasks she also keeps the web site up-to-date, the social media current and assists the Event Coordinators with marketing, ticketing and event coordination. Roseanna is proud that she, as a non-traditional student, graduated from Boise State University in 2014 with her Bachelor’s in Business Administration. She brings a wealth of customer service skills, event planning responsibilities and marketing knowledge from previous positions in both the medical and sales field. She has additionally organized multiple fun and exciting events for youth at church events, camps and retreats. Roseanna has in the past volunteered for Three Oaks Ministries where she assisted women who were recently incarcerated to gain shelter, employment and hope.