The Nampa Police Department has many employees that have served in the United States Armed Services in either active or reserve capacity, or are currently serving in a reserve or National Guard capacity. We would like to thank and acknowledge our veterans for their service to this country; 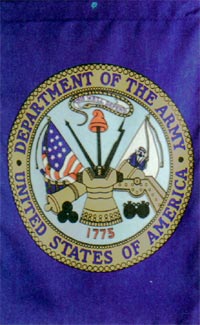 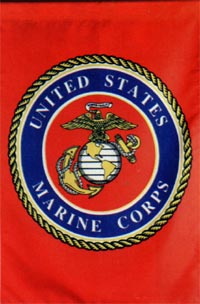