For the last 38 years, Randy and his wife, Laurie, have enjoyed living in Nampa, raising their three children here and being a part of the wonderful Nampa community. In that time frame he has been a very active member on several key Nampa city boards and commissions, including the Nampa Planning & Zoning Commission, the Nampa Airport Commission and the Nampa Design Review Commission.

Randy has a master's degree in Architecture and has owned and operated a multi-state architectural practice in downtown Nampa for the past 25 years. He has been involved in the design and construction of many significant Nampa based projects, such as the recently completed Library and Learning Commons at Northwest Nazarene University, along with a wide variety of other architectural projects located throughout the Treasure Valley and state of Idaho.

Randy has a heart for the youth of the Nampa community. For 20 years, he enjoyed being involved as a volunteer coach for the Nampa Optimist Football program and the Nampa Babe Ruth Baseball Association. He also enjoyed the opportunity of being a high school varsity football and baseball coach (for 12 years) at Nampa Christian High School. 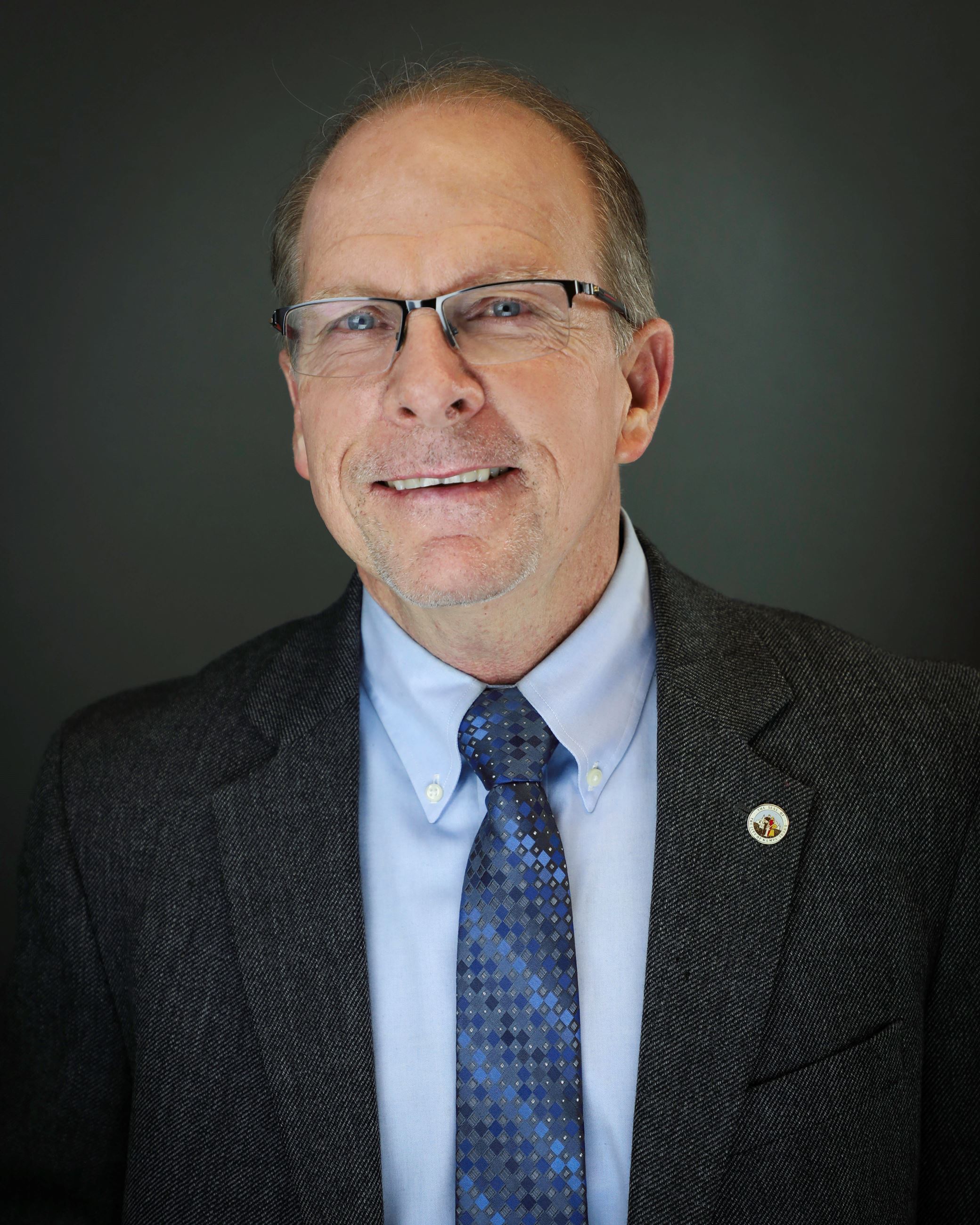