Office of the Mayor

As Mayor of the City of Nampa, it is my pleasure to serve you and our amazing hometown. Please join us at a Nampa City Council meeting, held the first and third Mondays of each month, (if Monday is a holiday, it is held on the following day).

I welcome your feedback and please know you are welcome to contact our office at (208) 468-5401 or email [email protected] for assistance.

Subscribe to our newsletter to stay up-to-date with the City of Nampa! 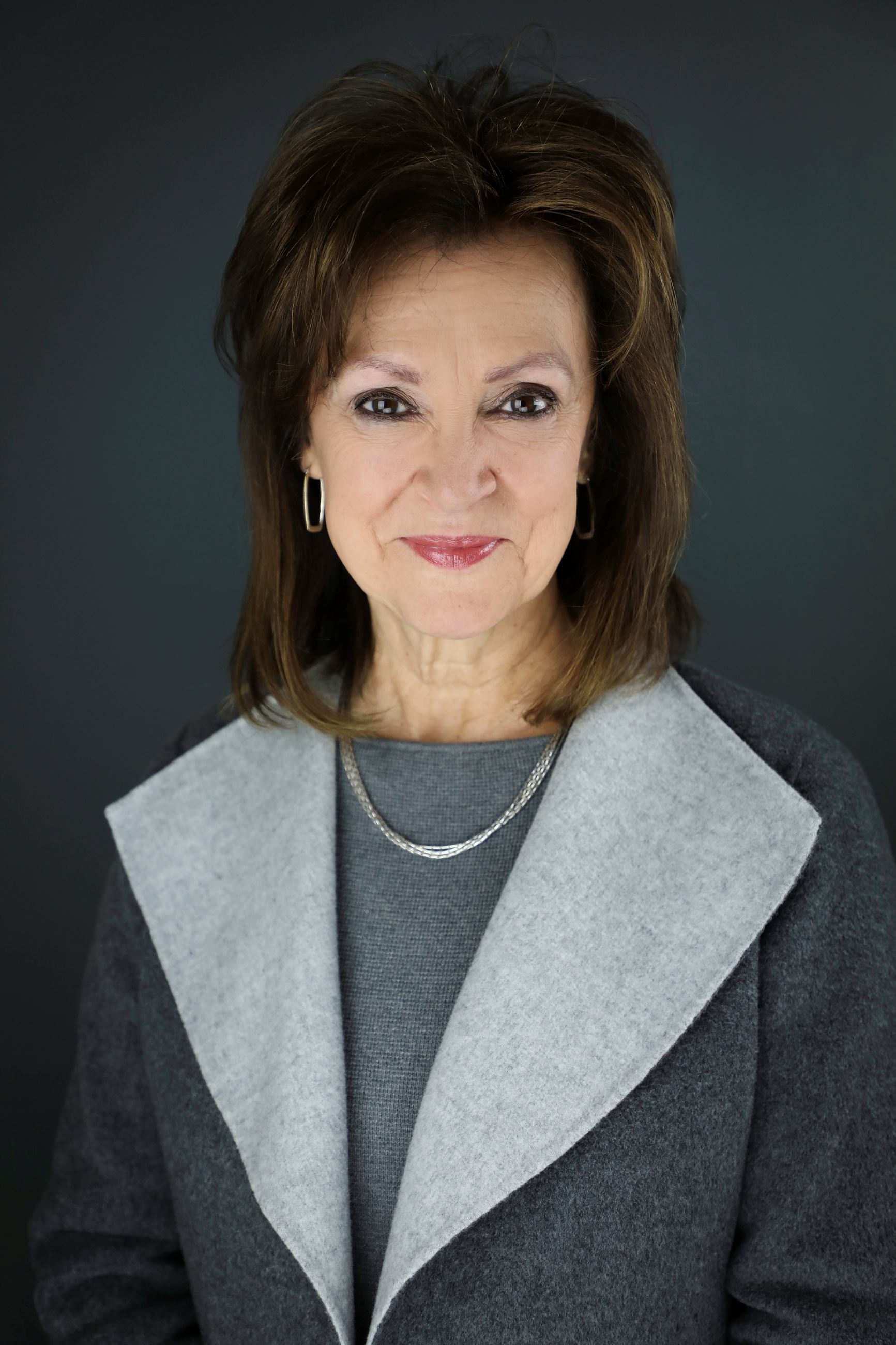 Mayor Debbie Kling was sworn in as the 30th mayor of Nampa, Idaho on January 2, 2018. Mayor Kling was re-elected to office for her second term which began in 2022.

Mayor Kling has long believed in the value of collaboration and partnership with others to make the best decisions. Kling has prioritized Nampa being a safe and healthy community where people prosper since taking office. With the implementation of the COMPSTAT policing model in 2018, violent crimes have gone down by 24.4%. Since taking office, approximately 5,000 new jobs have been created.

Nationally, the City of Nampa has received several accolades including:

Before taking office, Mayor Kling was the President/CEO of the Nampa Chamber of Commerce, where she served from 2012 until taking office. Prior to joining the Nampa Chamber of Commerce, Debbie has served in a number of leadership positions and roles in both the corporate and volunteer non-profit sectors, nationally and locally. She was educated at MidAmerica Nazarene University and Boise State University.

Mayor Kling is currently serving on both the Executive Board and Board of Directors for Community Planning Association (COMPASS as incoming Chair), Valley Regional Transit (VRT as current Chair). She is also the incoming President of the Association of Idaho Cities.

Born and raised in Olathe, Kansas, Debbie married Jim Kling III in 1975. Kling always shares, “If you marry someone from Idaho, you’re going to live in Idaho,” where they have enjoyed raising their three children since 1991. Jim and Debbie are extremely blessed to have ten grandchildren and one great-grandchild.

Get to know Nampa Mayor Debbie Kling a little more by listening to or watching the below interviews.