Dale Reynolds was appointed by Mayor Kling and confirmed by Nampa City Council after Councilwoman Sandi Levi resigned from her position. Dale was sworn into office June 6, 2022.

Reynolds is an Idaho native and has lived in Nampa for the past eight years. He has owned Icon Mechanical for the past 17 years. He has been an active community member and volunteer who has served in a variety of positions including the Treasure Valley God and Country Festival board member and current president, Wyakin Warrior Foundation mentor, hunter education instructor, Shadow Butte Elementary PTO president, Gem County Chamber of Commerce board member, and a former reserve deputy Sheriff and volunteer firefighter. He has previously served as the Chairman on the Gem County Planning and Zoning Commission and Gem County Assessor. Reynolds is also currently serving as a member on the State of Idaho’s Permanent Building Fund Advisory Council. He graduated from Emmett High School and attended the College of Western Idaho and Boise State University. 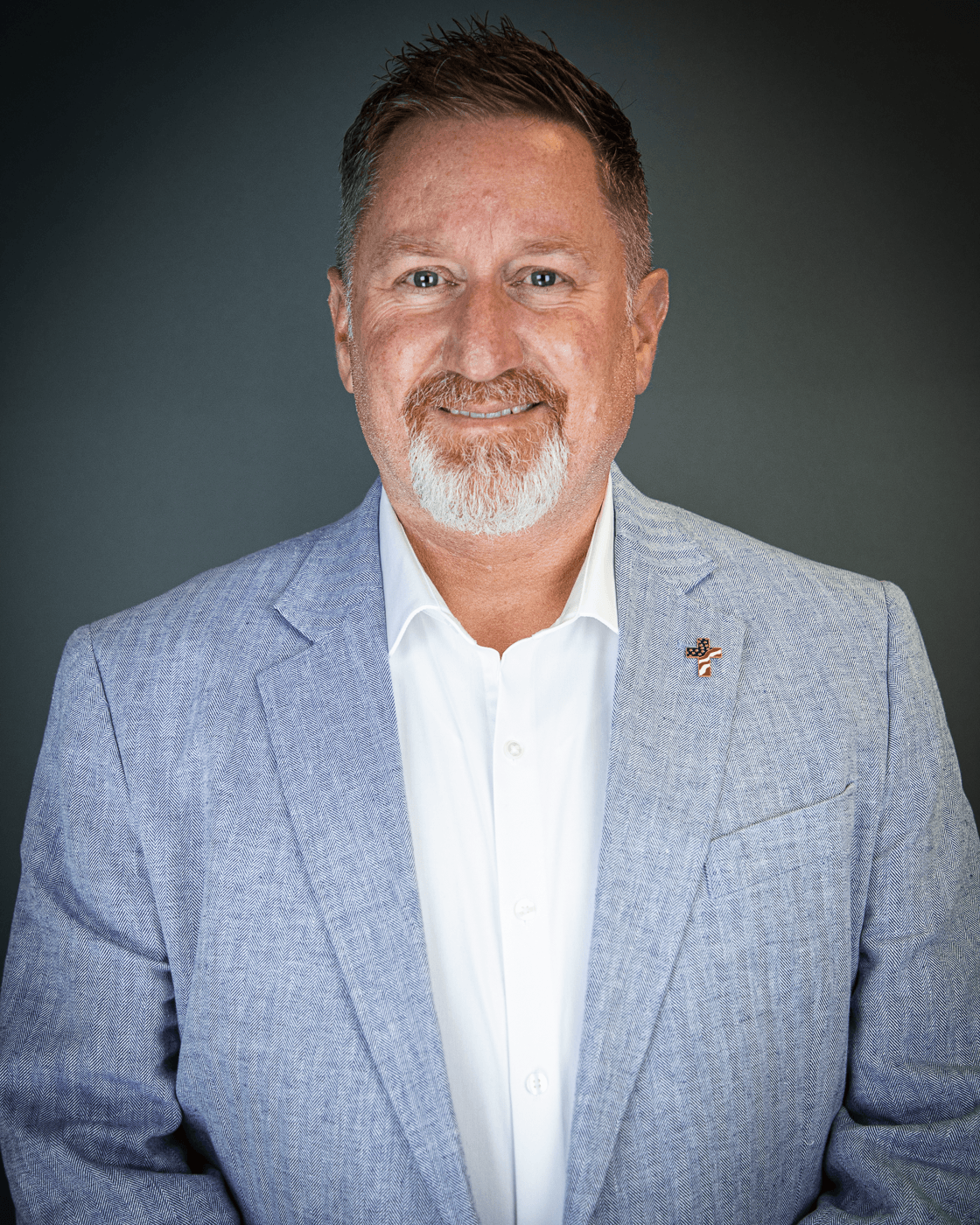