Victor Rodriguez was elected to the Nampa City Council in November of 2017 and re-elected in November of 2021. Victor was born in Texas and raised in Burley, Idaho. Victor is married to Nampa native Delsie Rodriguez. With their combined families, they have 7 children and 20 grandchildren.

Victor retired from the Nampa Police Department in 2012 where he was a detective. He served as a police officer for 40 years, 30 of those years as a homicide detective with the Canyon County Sheriff’s Office and the Bonneville County Sheriff’s Office in Idaho Falls. Victor has been featured on the National Discovery Channel for his investigations on “True Detective, Ice Cold Killers” and “On the Case with Paula Zahn.”

After Victor's retirement from the Nampa Police Dept. he gave back to the community that has given so much to him by becoming involved with many volunteer organizations.

Presently Councilman Rodriguez serves on the following Boards and Commissions.

Northwest Nazarene Psychology Board of Directors

Parade America Board of Directors

Victor served on the City of Nampa Planning and Zoning Commission for five years, stepping down after his election to City Council. 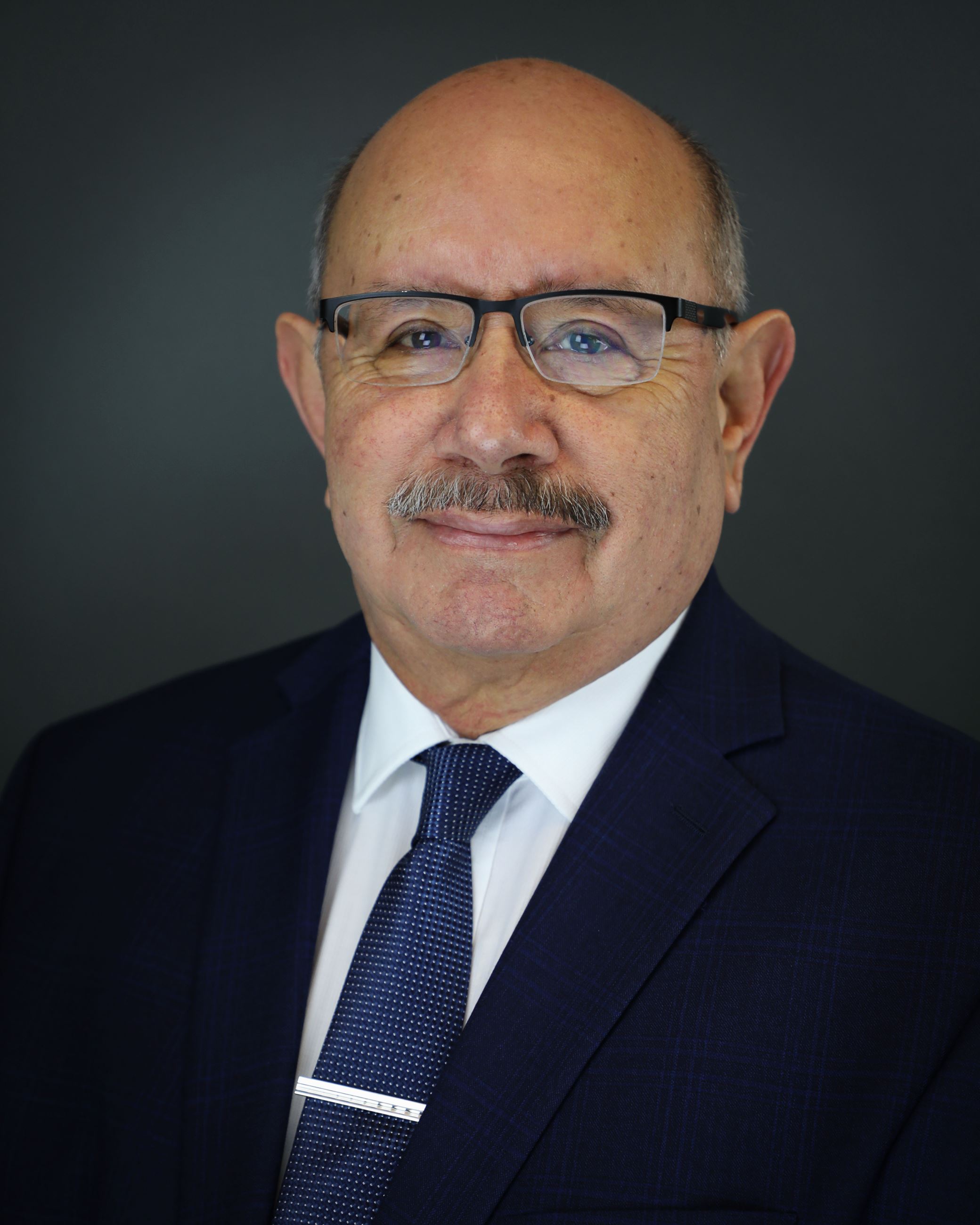