Jacob Bower was elected to Nampa City Council in November 2019 and sworn in January 6, 2020.

Dr. Jacob Bower is a native of the Treasure Valley and is a principal of Prime Sports Med, a large integrative clinic in Canyon County with three locations that offer sports medicine services. Prior to getting his doctorate degree from Palmer College of Chiropractic West, he graduated from the University of Tulsa with a Bachelor's degree in Exercise and Sports Science. He also received his Master’s Degree in Health and Human Performance from McNeese State University. In addition to pursuing his academic studies, Jacob was a stand-out student-athlete, playing quarterback on the football team at both universities. In high school, he was the Idaho Gatorade Player of the Year in basketball and he was also the Junior College player of the year in football. Jacob is heavily involved in youth and club sports in Canyon County, coaching, mentoring, and sponsoring players and teams of all ages.

Jacob accredits his aging mother, Susan, for his involvement in local government. He remembers her running multiple school board and other local-level campaigns during his childhood. In most decisions made on the council, he often thinks how she would have voted or what she would have thought about the issue. Jacob knows the lifeline of Nampa is its small businesses. He knows the importance of limited government on those businesses and believes in fighting to keep traditional Idaho and Christian values in Nampa. Jacob is an Eagle Scout, current Sunday school teacher at his church, former Lions Club president and current member, and is also a member of the Nampa Elks.

Dr. Bower is happily married to his wife Rachel and together they have two boys - Wayne, 10, and Waylon, 8. You can usually find them playing sports together, fly fishing, and chasing upland birds with Honey, their German Shorthaired pup. 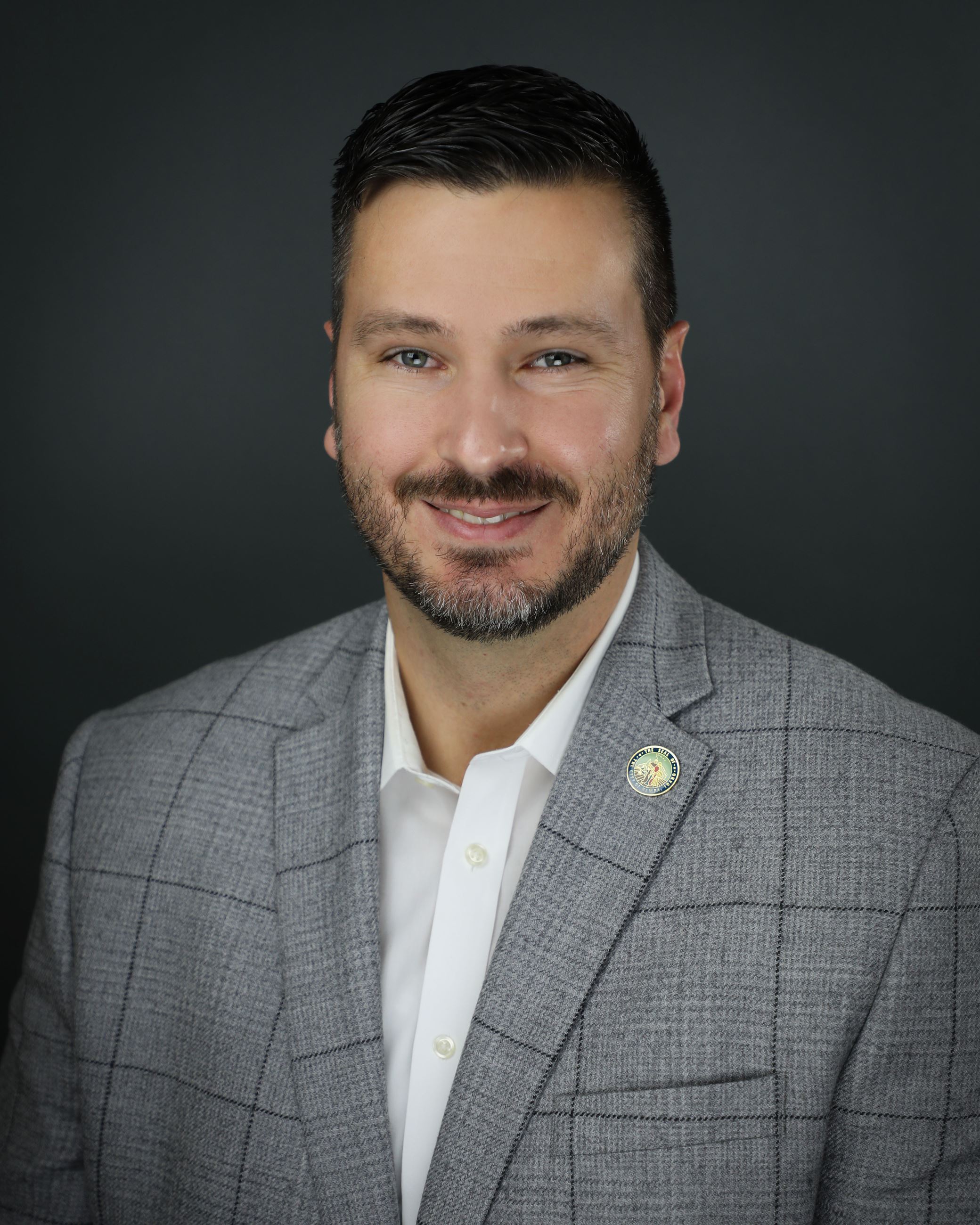