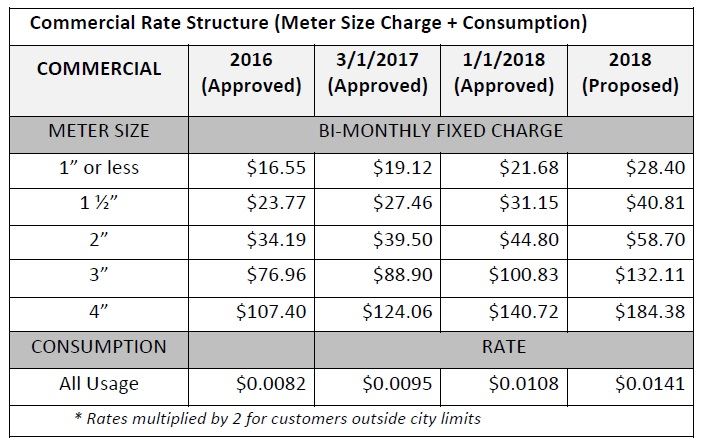 To view the recent mailer sent to all City of Nampa taxpayers, click here.

TIME CAPSULE FOR 2020! The City of Nampa will be creating a time capsule to capture the very memorable and challenging year of 2020.
Details are still being finalized - click here to learn more.